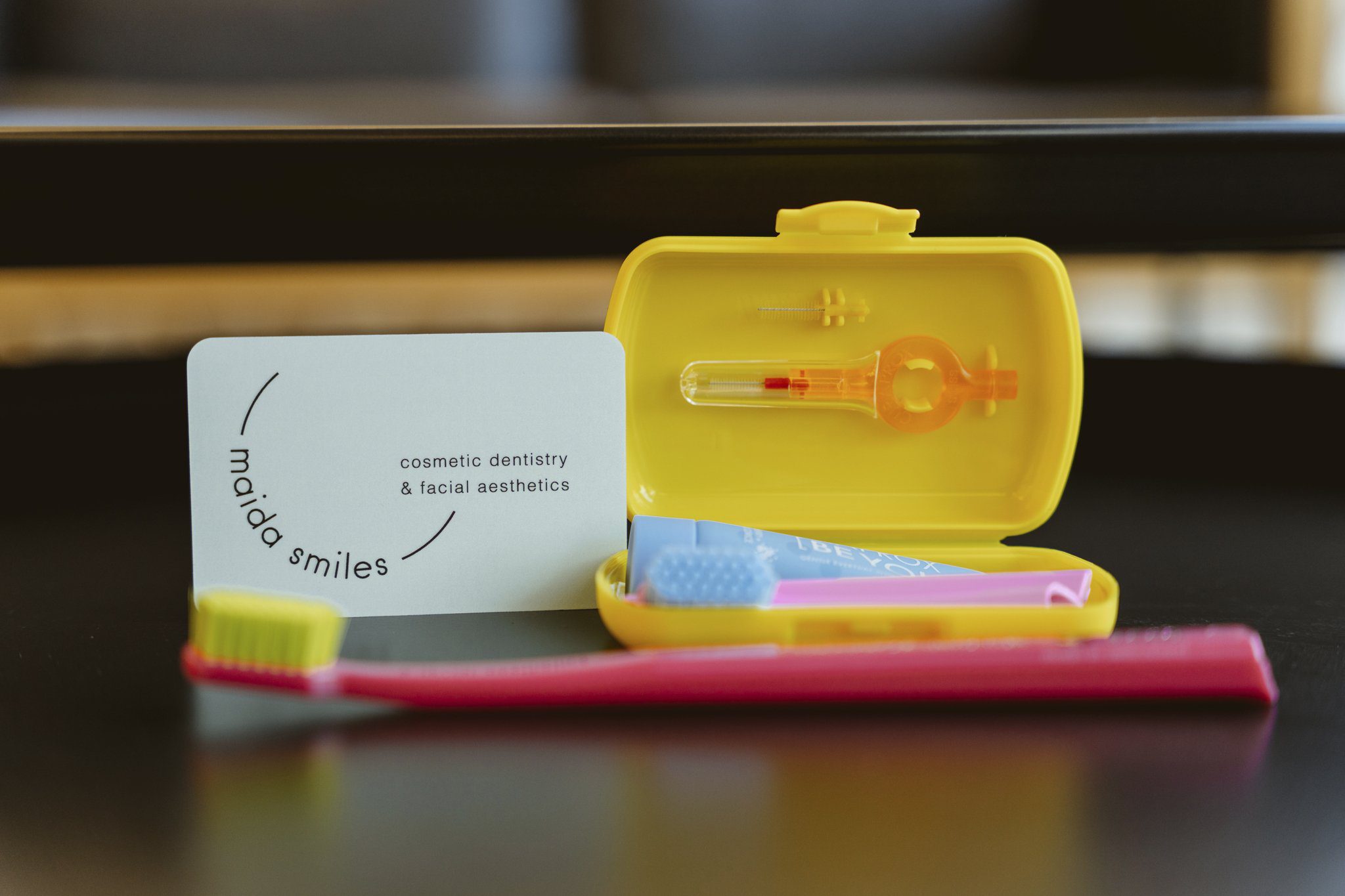 Hygiene Treatment or Scale and Polish this ‘fancy name’ simply means professional cleaning done by a dental practitioner. It can be delivered by a dentist or dental hygienist.

Oral Hygiene at a Glance

Patients of all ages can visit our clinic and our dentists are happy to assess and discuss your preferred option with you.

Call us at 020 3583 9809 or visit our website at www.maidasmiles.co.uk to book your initial consultation and find out whether this is the right treatment for you.

The idea of a hygiene treatment

Oral Hygiene Advice is a crucial part of our work as dental professionals. Our goal is to make sure you have on your side the best tools to maintain healthy teeth and gums.

This is a tailored service as no one size fits all!

We urge you to exhaust us to support you here.

If you have not adapted well with a particular product and/or technique, give us a shout: as there is a plethora of oral hygiene aids available, we will make sure we find one that suits you!

Specializes in areas of the mouth that surround and support the teeth.

Periodontal treatments can range from minor or cosmetic to major work.

Periodontics is used to treat a series of gum related issues ranging from:

Gum disease is a common issue, but it can have a serious effect on your overall health. It can be caused by untreated tartar, and can range from minor (gingivitis) to serious tooth loss.

In addition, Crown lengthening surgery is a periodontal procedure helping retract and reshape the gum line, exposing more of the natural tooth to act as a stable foundation for an artificial dental crown.

It is also used in Root surface debridement treatments to careful remove deposits of calculus and plaque from the root surface.

Another area of periodontics involves Gum grafting, which essentially transfers healthy gum tissue from one area of the mouth and uses it to build up and restore damaged gums.

Receding gums can expose the tooth root and create pockets for bacteria to thrive in.

This creates shock waves that disrupt bacteria biofilms so that the plaque bacteria and calculus can be removed more efficiently.

If you have a pacemaker, please let our dental team know before treatment begins because some ultrasonic scalers may affect pacemakers. However, most modern pacemakers are shielded, and this is merely a precaution to make sure you are kept entirely safe during treatment.

What are the signs and symptoms of gingivitis?

Bright red or purple gums
Tender gums that may be painful to the touch
Inflammation, or swollen gums
Receding gums
Soft gums
Bleeding from the gums when brushing or flossing
Halitosis or bad breath

Dr. Danielle Dallal attended the University of California San Francisco and obtained her Doctor of Dental Surgery degree in 2016 before relocating to the UK in 2017. 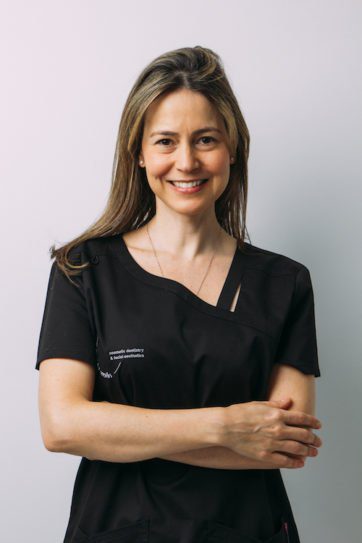 Gratuaded in dentistry since 2000, Dr. Priscila Souza has become a qualified dental surgeon by the Royal College of Surgeons.

If you have any questions or need any
further information please let us know. 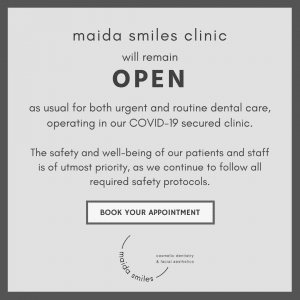